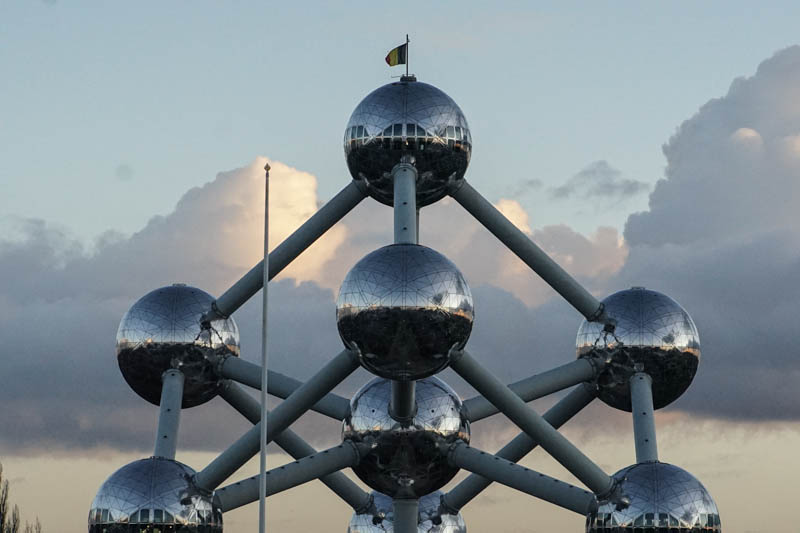 This Volkswagen Bus is an out-of-this-galaxy van painstakingly decorated to look like the beloved droid.

by Amanda Kooser
The iconic Volkswagen Bus conjures up certain images, often involving the free-loving days of the 1960s. When you imagine decorating one with a special look, you probably think of tie-dye, large flowers and Grateful Dead lightning-bolt skulls.

However, there’s a very special VW Bus out there that’s a galaxy of difference away. It’s been painstakingly designed to resemble R2-D2 from «Star Wars.»

The van is the creation of Mimaki cg60, a user on DIY site Instructables who posted his step-by-step guide over the weekend. As you may expect, turning a large vehicle into R2-D2 is much more ambitious than turning a trash can or a post-office box into the famous droid. Mimaki cg60 took some creative license and reworked R2-D2’s cylindrical dimensions and features to best meld with the 1992 van’s boxier shape. The design was then printed out onto a vinyl wrap.

The measurements and computer design work alone piled up into 50 hours of labor, according to Mimaki cg60. That doesn’t include the time it took to prep and then actually wrap the van. Mimaki cg60’s Instructables run-through on the build goes into all the dirty details of creation, from the use of CorelDraw and Photoshop to cutting out the vinyl.

The vinyl ended up at 3 feet by 35 feet in size — quite the epic printout — and was cut into smaller pieces.

The vinyl pieces were then attached to the vehicle like giant stickers, a carefully aimed heat gun tightened the vinyl pieces to the surface. The resulting droid-mobile looks fantastic, though Mimaki cg60 notes that it’s not quite finished. There are plans to add a Millennium Falcon to the top of the van.

The R2-D2 bus is in residence in Brazil, though a replica could now be created just about anywhere. 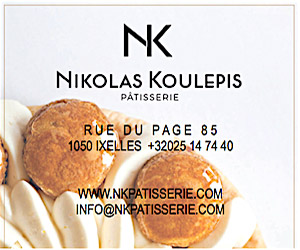 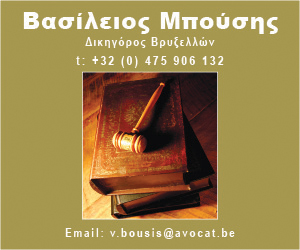